SKYcable pumps up the adrenaline this October for sports aficionados as it serves up a heady dose of action from basketball, volleyball, football, baseball, to tennis. Until October 15, SKYcable offers an all-access pass to various sports channels at no additional cost to subscribers.

Fans can also enjoy the latest happenings in the Baseball world as the 2019 Major Basketball League starts its playoffs this month in Fox Sports Channel. See which teams makes it one step closer to winning the World Series. Meanwhile, racing fans can check out what is next for the British racing champ, Lewis Hamilton after winning the latest Russian Grand Prix in Formula 1 and who will win in the Japanese Grand Prix 2019 also on FOX Sports Channel this October 13. 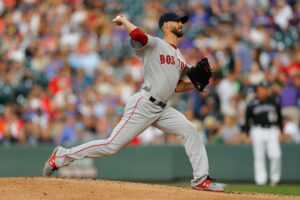 In Tennis, World Number 1 Novak Djokovic will try to defend his title in the 2019 ATP Masters 1000 in Shanghai starting this October 6 live on Tap Sports 1. Tennis enthusiasts should look out for former world No. 1 Andy Murray, who recently received a wild card invite to the competition and see if he can steal the title from Djokovic.

Moving to Football action, the La Liga season is starting to heat up! Follow the Spanish football league and see if Real Madrid can retain the top spot or will defending champions, Barcelona make its way back on top before the much anticipated “El Clasico” late October. 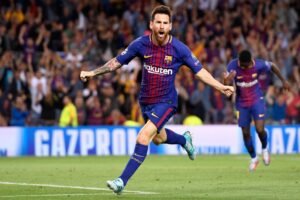 Sports fans can also watch the live coverage and updates on the preliminary rounds of the Maharlika Pilipinas Basketball League and the semifinal rounds of the Philippine Volleyball League on Liga Channel.

“These are just a sampling of the wealth of sports content that SKYcable carries,” says James Dumlao, SKY’s head of programming. “We strive to have premium shows on various sports coverage so that, whatever your interest is, there is something for you on SKYcable.”

Don’t miss out on your favorite teams and players in the most exciting live games and matches in the various sports channels this October. For more details, visit mysky.com.ph/sportstober.

Start a Happy and Healthy 2022 with Abbott!

Give your kid a nutritious breakfast worthy of Champions